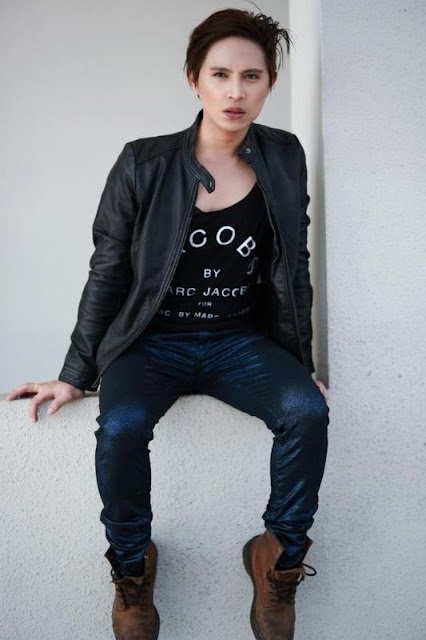 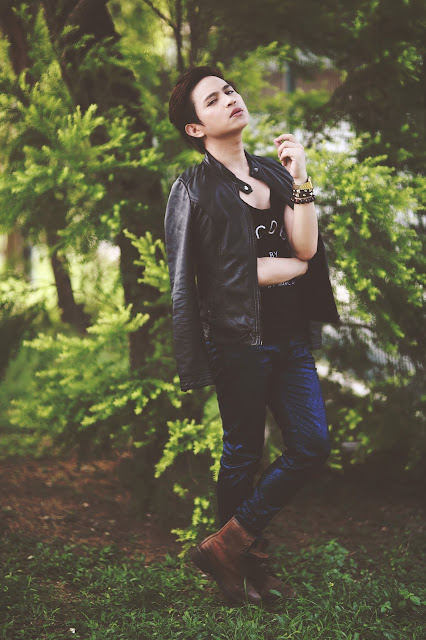 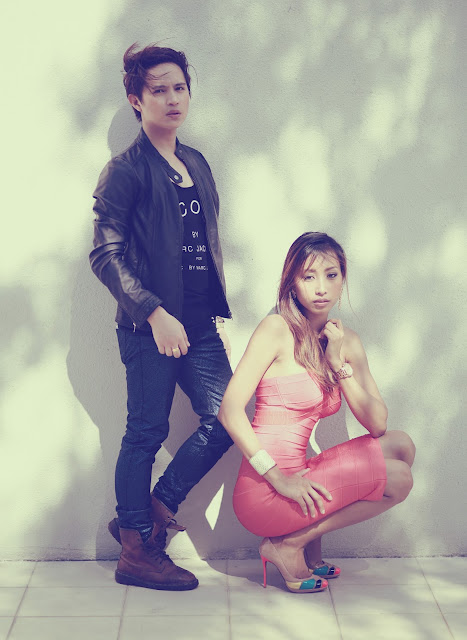 This shot supposedly my next outfit post after "cross", but since I don't have any soft copy of the pictures with me, it took me almost a month to make this post.
"Twilight" was not the original concept but since I noticed that my face turned out to be extremely pale that I almost kinda look like Edward Cullen, then I decided to go for
VAMPIRE WEEKEND
Vampire Weekend is actually one of my favorite bands that plays good Indie-Pop-Rock Music that I'm really into right now.
their album "Contra" released back in 2010 && their latest Album "Modern Vampires of the City" released last May of this year, has been on my playlist for months now, and has been one of my "Feel-good-music" ever!
check out their music below!!! my faves are Diane Young, Unbelievers & Horchata

Get Your Own Free Hypster.com Playlist.
Posted by Unknown at 20:05:00 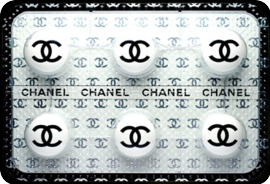 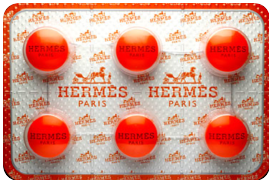 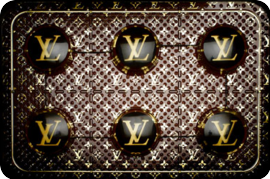 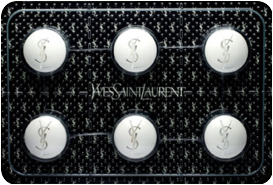 Unless otherwise stated, I do not claim ownership of some of the images used on the blog. If you own rights to any of the images posted and do not wish to see them published on FashionMr. please contact me and I will remove them immediately.
xoxo,
FashionMr.